TYPES OF HIGHER EDUCATION IN THE U.S.

Private schools in the U.S. are privately run by a branch of the government and are usually funded through tuition fees, research grants, and gifts from alumni or a combination of endowments. The cost of studies is reasonably higher than in state or public institutions. Furthermore, private universities and colleges are generally smaller in student population than public institutions and may have a religious affiliation or be a male-only or female-only place of study.

Most private colleges are liberal arts institutions that offer a variety of degree programs that include a “common core” set of courses within a variety of disciplines, which fosters critical thinking and overall understanding. To illustrate, along with the major of study courses, a liberal arts institution offers courses in the arts, humanities, languages, and social and physical sciences.

Community Colleges provide two-year associate degree programs and help students to prepare themselves for further undergraduate degree studies or gain occupational skills for immediate employment. Community colleges often lead the United States in educating students in cutting-edge fields such as biomedical technology, biotechnology, robotics, laser optics. Furthermore, the costs of studying are less expensive than at private or public colleges or universities and are usually more flexible with its admission process. 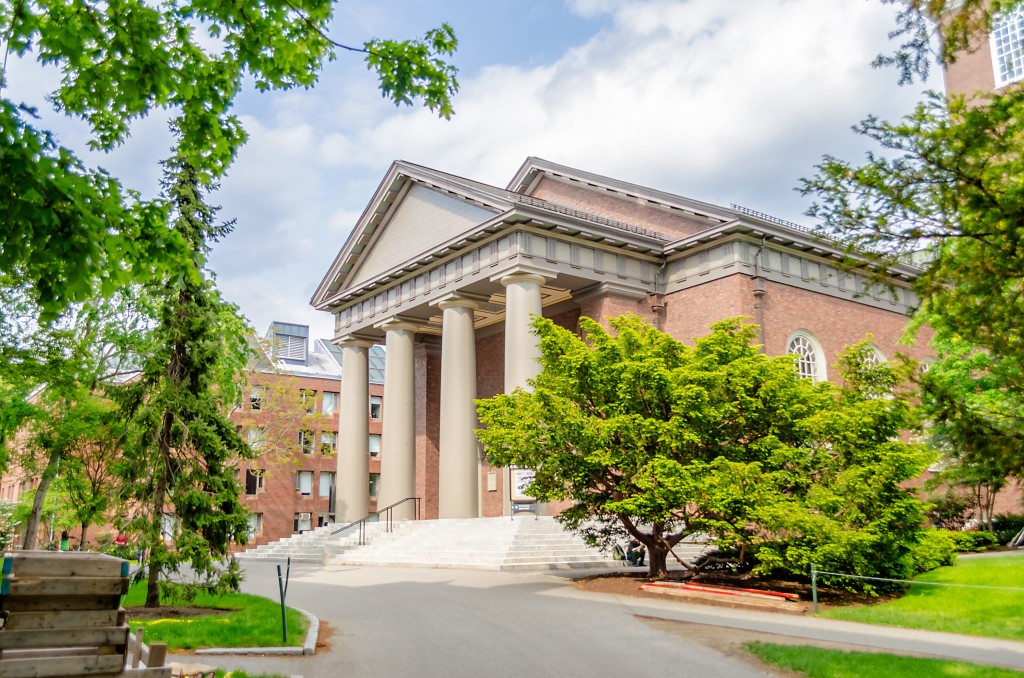 Contact us today and let us help you build a bright future for you and your family.